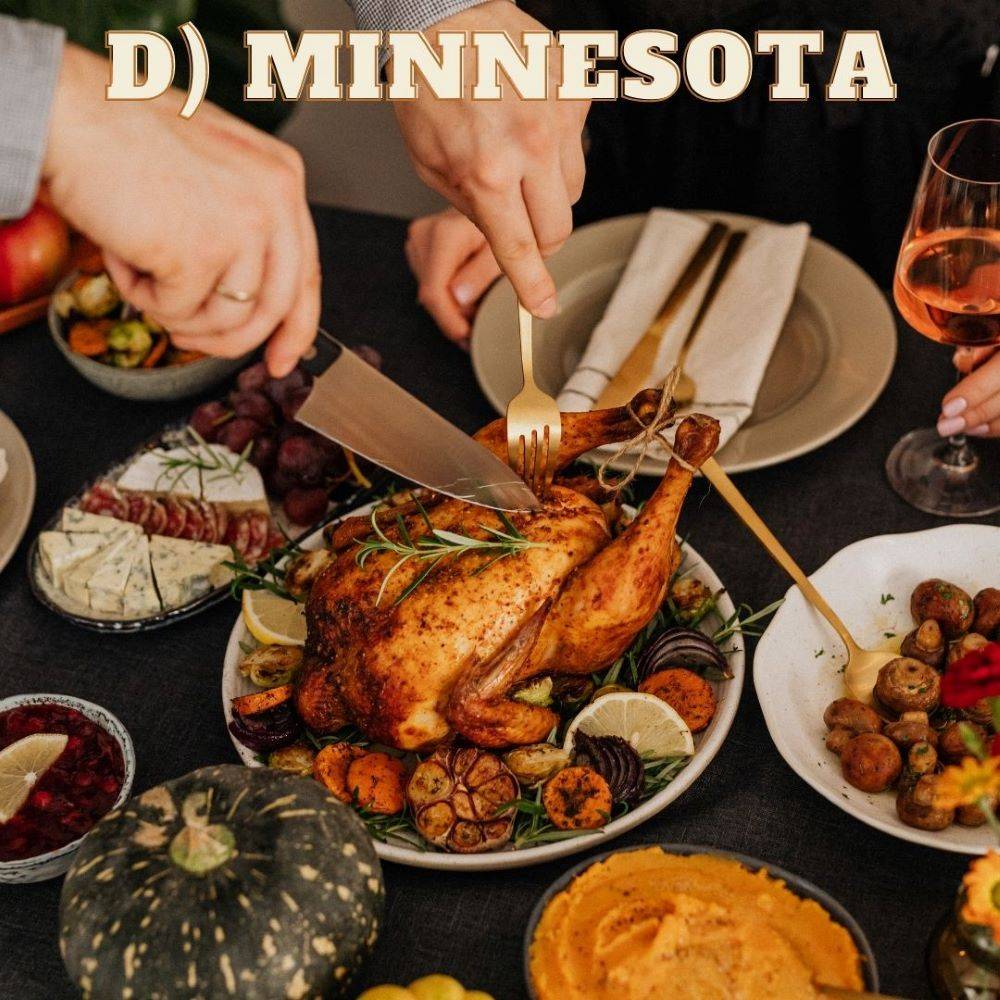 Of all U.S. states, Minnesota raises the most turkeys, according to the USDA.

In fact, the 450 turkey farms in the state are responsible for about 18 percent of all turkeys raised - about 50 million - in the United States yearly.

How did you fare? Congratulations - you did pretty well!