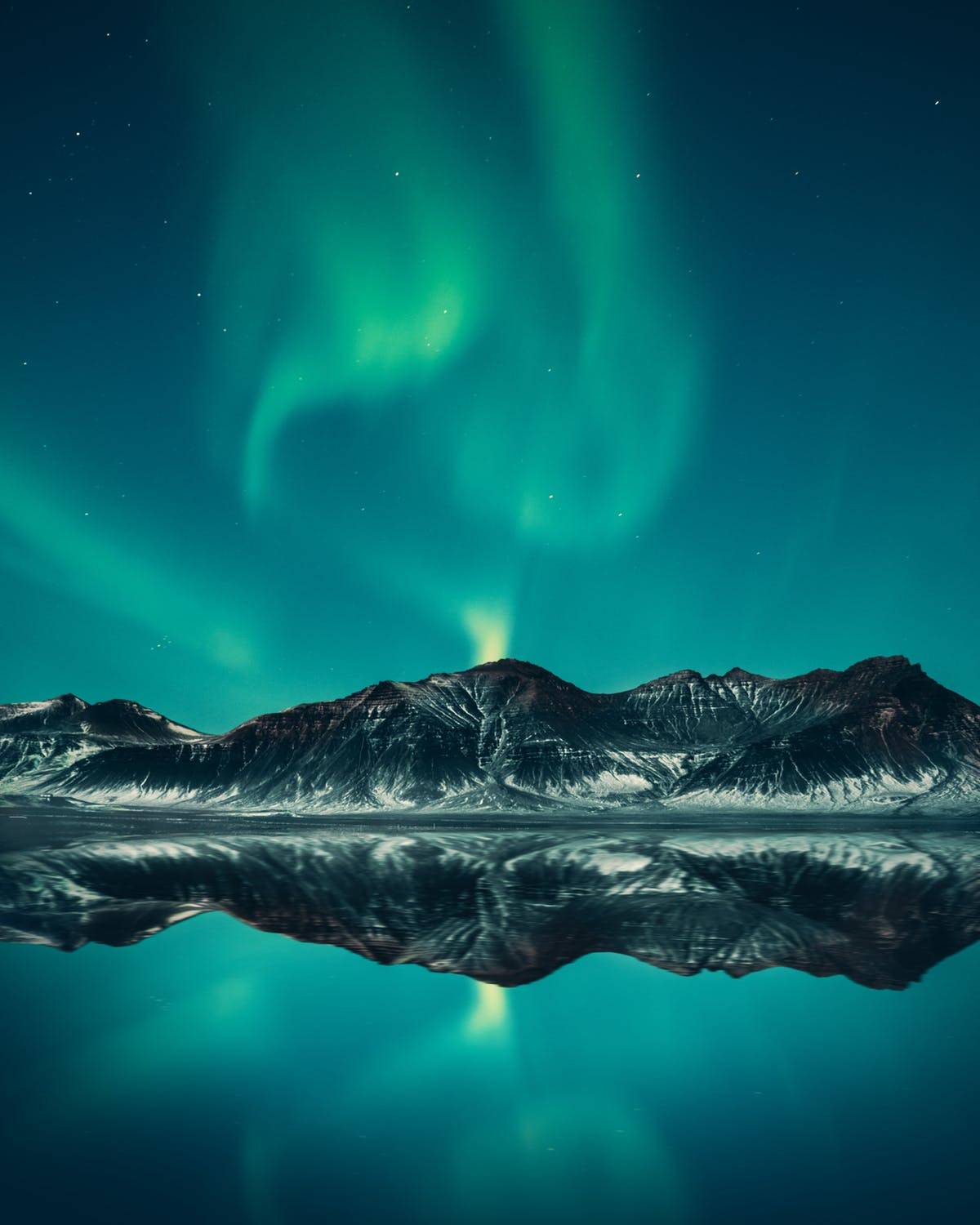 Although people throughout history claimed to have seen the Northern Lights, Galileo Galilei was the first person to document the marvel in 1619.

Galileo named this wonder the Aurora Borealis. Aurora for the Roman goddess of dawn and Borealis for the Greek word for the north wind.

People from all around the world travel to Norway, Finland, Sweden, Iceland and many other countries to see this phenomenon for themselves.

Now for your final Question:

Approximately, how many miles above the Earth are the Northern Lights?