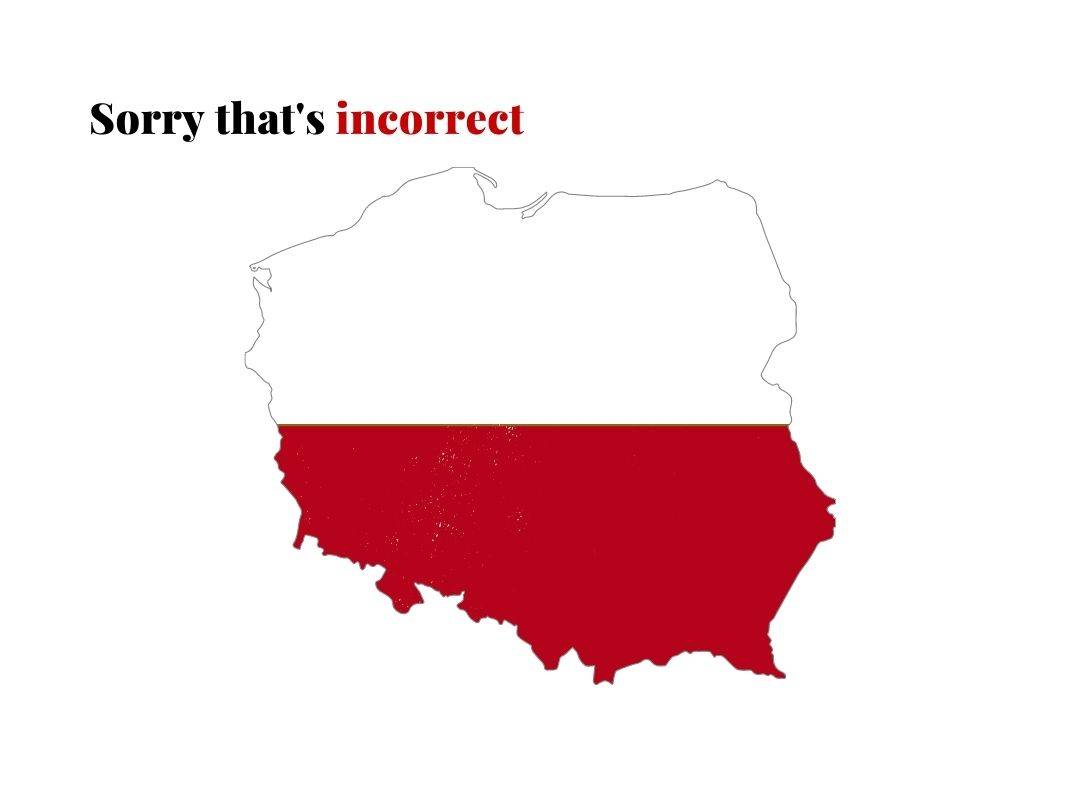 Although Marie Curie was a naturalized-French physicist and chemist,

Madam Curie wanted to pursue her dream of studying physics however,

The University of Warsaw did not permit women to attend.

She decided to move to France to study physics and mathematical sciences at Sorbonne in Paris.

Madam Curie was the first women to be awarded the Nobel Prize in Physics in 1903,

What sport was Mary, Queen of Scots,

recorded to be the first woman to ever play in Scotland?